Lots of goals this week across all 5 divisions in the sunny weather with Ashby Road Sports from Mark Blair Mortgage & Finance Division Two well among them as they opened their league account with an 8-2 win over Bedworth Liberals Res. Ashby Road raced into a 7-0 half time lead before Liberals had a better second half. Jake Hughes bagged four of the Ashby goals, Alex Ball 2, Jonno Fields and James Heathcote added the others.

Whitestone, pipped for the Division Three title last term by Barwell Cricketers, gained some early revenge after they beat them 6-0 in their season openers. Jake Edwards and Liam Baker both scored scored twice for Whitestone, Jordan Baker and Luke Edwards the others. SS Bulls Head stay out in front at the top thanks to their 4-3 win over Swan Dive. Swan Dive took a 2-0 lead, but Bulls Head pulled a goal back from Andy Wainscott before Josh Atkinson added another to draw level. Wainscott then turned provider for Kaine Finch to tap home but Swan Dive equalised before Atkinson added a second to secure the points. Scott Williamson, Idris Wassa, Luke Matthews, Ellis Alleyne, Danny Hollywood, and Jordan Vallis all found the net for Collycroft Royal Oak Warriors as they moved into fourth thanks to a 6-0 win over Chetwynd Phoenix Res.

Steve Merry, Jordan White, Josh Kelly and Josh Tooby all scored for Acorn as they began their season with a 4-3 win over Athletico Duke. Lee Lovett, Connor Pugh, and Jacob Townsend replied for Duke.

The top two, Sunnyside Inn and Thurlaston Magpies, met in Nuneaton Trophies & Giftware Division Three with honours even in a 2-2 draw. Jack Tibbles and Matthew Pratt scored the Thurlaston goals. Ryan Potter was on target for Attleborough FC, but it proved to be a consolation as they went down 6-1 to Ambleside. Ben Harding scored twice for Red Lion Sapcote, George Ilife and Kieran Charlesworth added singles, but they went down to a last gasp penalty against Chase Inn in a 5-4 loss.

Sam Bircher scored twice for Chetwynd Phoenix, but they went down 3-2 to Saunders who registered their first win of the season in EJ Group Ltd Division One.

Joe Miles and Lewis Noon both scored twice for Poplar Athletic as they kicked off their league season with a 7-0 win over Lamb & Flag in Bond Street Trophies Premier Division. Danny Taylor, Ross Proudlock and Kielan Thackeray scored the singles in a win that takes them into second spot. Josh Thompson and Jack Hilton found the net for defending Champions Frank Parker, but they had to share the points in a 2-2 draw with Witherley Utd.

Drayton’s season kicked off with a win and fourth place, as they beat Hartshill Sports 2-1. 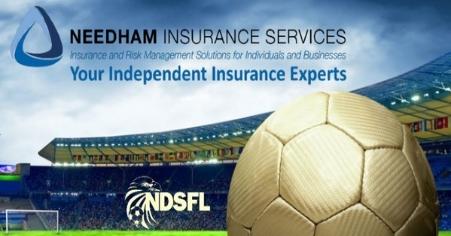 Needham Insurance Services and managing Director Neil Lowe, have been MAIN SPONSORS of the NDSFL for the last 12 years. 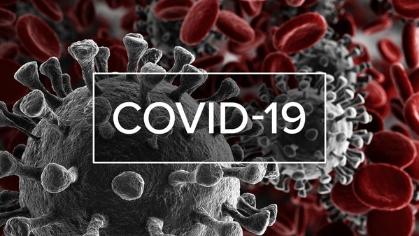