Suffolk FA WAYS - Development at the Heart of Competition

The WAYS League is sanctioned by the FA to pilot the following rules.

Mini soccer to 9v9 transition
1. Linespersons and offside at U10 - In the Spring Season of U10 competition, if both teams agree at the time of fixture invitation, the use of linespersons and application of the offside rule is allowed.
2. Goal Kick Retreat at U11 and U12 - In 9 v 9 competition, i.e. for year groups U11 and U12, the Goal Kick Retreat rule is optionally applicable as defined in FA Mini Soccer Rules, Law 16. To invoke this rule both teams need to agree to apply it at the time of standard pre-match communications between team managers.

Click here to head across to the NEW Suffolk WAYS League Futsal Full-Time Page, where you will find all of the fixtures for this year's Futsal 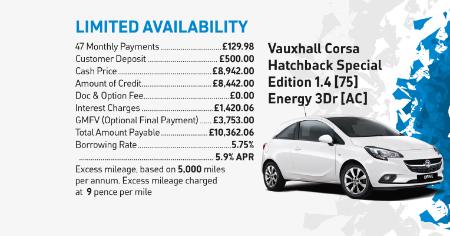 Click here to see all the latest offers from our sponsor, Drive Vauxhall!