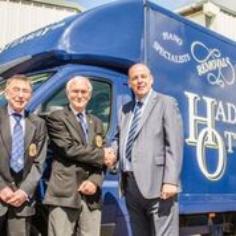 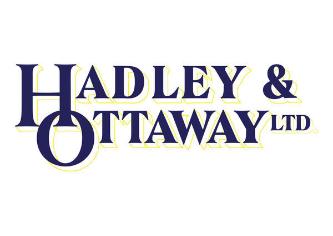 We thank Hadley & Ottaway, for their kind support for the league, as sponsor for several years up to 2020.

Original statement:
The Anglian Combination Football League has received a financial boost in the form of a sponsorship deal with a local company Hadley & Ottaway Ltd. The sponsorship provided will help the league to support the seventy member clubs, championing the continuation of local football at both senior and junior level in towns and villages throughout Norfolk and Suffolk.

Hadley & Ottaway Ltd is Removals & Storage Company which was established in 1928 then in the early 1970’s becoming a member of the British Association of Removers. During the past 5years it has also become an established provider of Commercial Moving Services throughout East Anglia to such organisations such as the Legal & Accounting professions, Educational facilities including Universities and the like. For more information about our Company please take some time to visit our website.

Hadley & Ottaway’s Managing Director David Galer said he was both delighted and very proud that his Company was to be the new sponsor for the Anglian Combination adding that for him having been involved in local football for many years primarily with Mattishall and more recently Bradenham Wanderers welcomed the opportunity to give something back by way of sponsoringsuch a hard working group of individuals who work tirelessly behind the scenes to make the Anglian Combination what is widely regarded as the best League throughout Norfolk & Suffolk.

League Chairman, Graham Jubb, is delighted to welcome Hadley & Ottaway on board. “We’re really grateful to David and his team, not only for the cash injection they have provided, but also for their interest and enthusiasm for the work we do” he said.

The Hadley & Ottaway Anglian Combination League will be formally introduced at the Annual General Meeting on 12th June 2017.