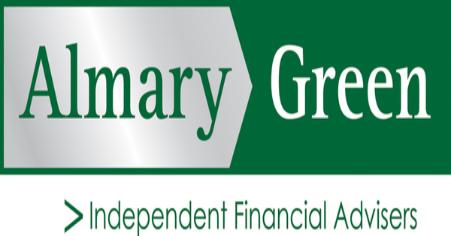 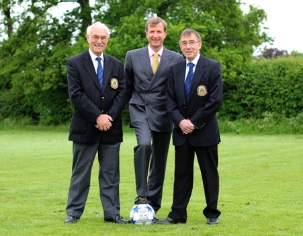 At the AGM in 2014, the league name was changed to Almary Green Anglian Combination, to include our new sponsor. The league are very pleased to welcome Almary Green, providing support for the league and clubs.

Almary Green is proud to sponsor the Anglia Combination Football League. We are an award-winning firm of Independent Financial Advisers and we advise both business and individual clients on all aspects of their financial wellbeing. Visit our website at www.almarygreen.com for full details of our services or call us on 01603 706740 to arrange a free initial discussion with an adviser.

Almary Green has a history of supporting good causes in Norfolk helping both community projects and sporting initiatives such as the Hethersett 30/60 Cycle Ride and rugby in Norwich and Diss. They have also been the club sponsor for Blofield United FC for the past two seasons.

The Anglian Combination League is the largest local football league structure in Norfolk with seven separate divisions, including the prestigious Premier Division, won this year by Acle United FC. The sponsorship provided will help the league organisers to support the seventy member clubs, championing the continuation of local football at both senior and junior level in towns and villages throughout Norfolk and Suffolk.

Almary Green Managing Director, Carl Lamb, expressed his satisfaction with the firms involvement. Local football is a core part of many communities, but it does need a strong framework behind it to make it successful he said. Our support will help with the tangible things like match balls and administration, but the real key to the success of the league is its willing band of volunteers - both those who put in hours to run local football clubs and those who organise, monitor and record the dozens of matches that happen week on week during the season. Were proud to be able to help make all their work a little easier.

League Chairman, Graham Jubb, is delighted to welcome Almary Green on board. Were really grateful to Carl and his team, not only for the cash injection they have provided, but also for their interest and enthusiasm for the work we do he said.

The Almary Green Anglian Combination League will be formally introduced at the Annual General Meeting on 23rd June 2014.