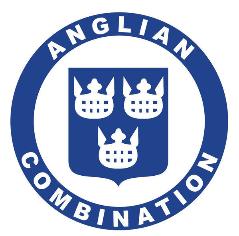 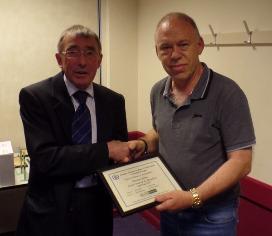 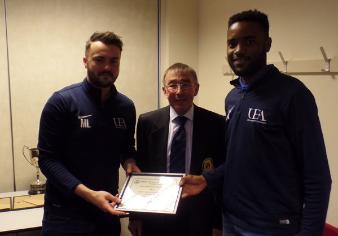 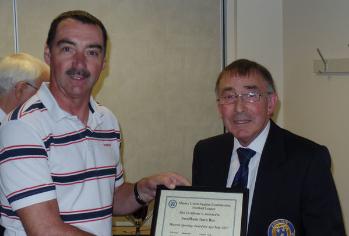 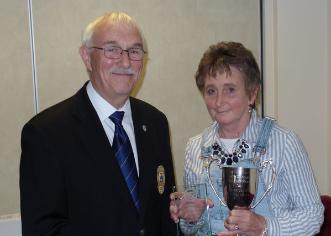 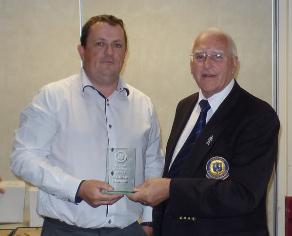 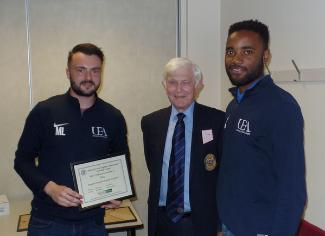 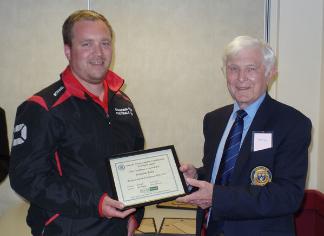 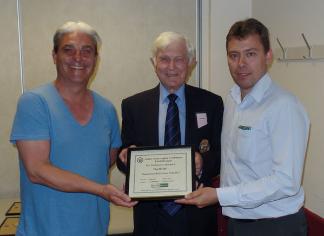 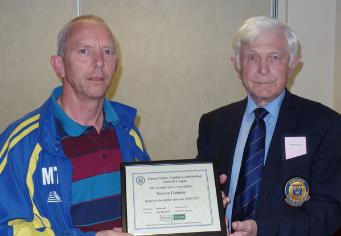 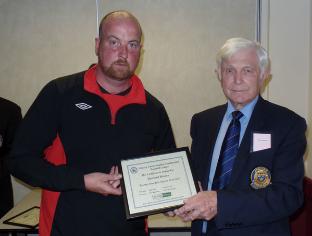 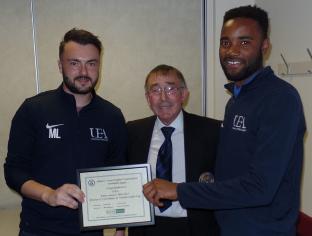 The league AGM was held on Monday 12th June 2017, at Easton College. The league name was changed to Hadley & Ottaway Anglian Combination, to include our new sponsor.

Hadley & Ottaway are our new Sponsors and Macron Sports have extended their support, to be our new matchball sponsors, as well as our equipment suppliers. The league is very greatful to both organisations for their generous support. At the end of the meeting each club received their matchballs. Premier teams also received substitute boards for use in our matches.
The Officers & Management Committee remain the same, although we now welcome two new co-opted members Paul Eggett & Craig Trudgill.
Five new teams have joined the league, AC Mill Lane, Dussindale Rovers, Norwich Eagles, Redgate Rangers Res & Tacolneston. Division 5 North and 5 South were adjusted, to allow for the team changes. Unfortunately there are still 4 vacancies, so the lower 4 divisions will have 1 less team.
Beccles Town and UEA received the Senior and Junior team of the month awards respectively, for April/May. Swaffham Town Res received the Macron Sporting Award for April/May.
Angela Finch of Wells Town received the Club Secretary of the Year Award. Matthew Newman was the Referee of the Year.
Five clubs received Respect awards, including a £100 cheque, UEA, Brandon Town, Freethorpe, Newton Flotman & Thetford Rovers, for their excellent discipline records.
UEA also received a certificate to mark their achievement, having completed the treble, of League Division 2, Cyril Ballyn Cup & Norfolk Junior Cup.
Photos attached.