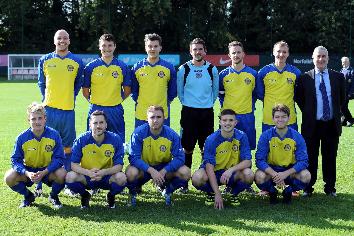 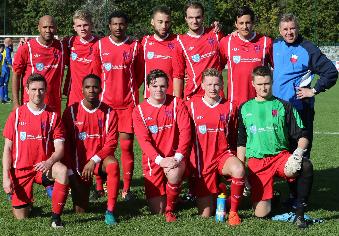 The league representative side played the Amateur Football Combination on 30th Sep, at FDC.