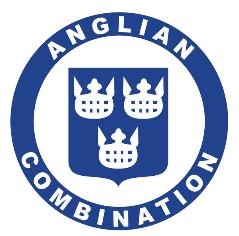 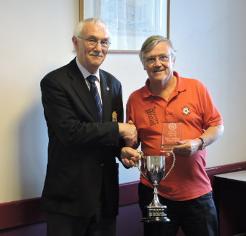 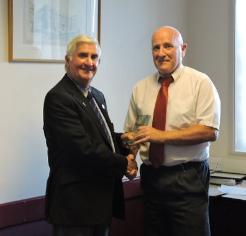 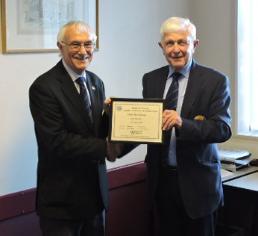 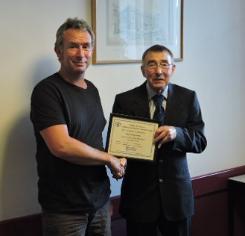 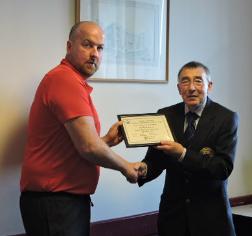 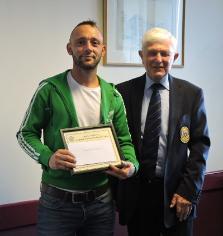 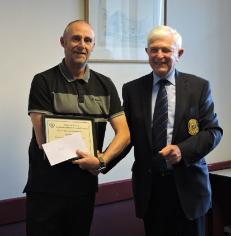 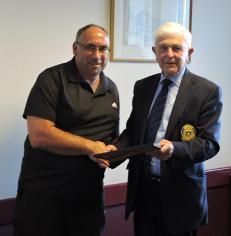 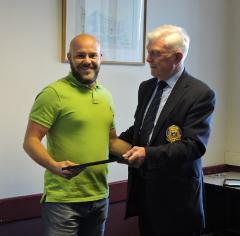 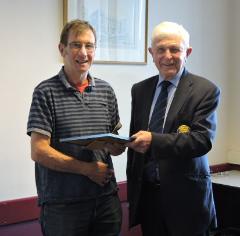 Hadley & Ottaway continue as our Sponsors and Macron Sports continue as our matchball sponsors and equipment suppliers. The league is very greatful to both organisations for their generous support.
The Officers & Management Committee remain the same.
Three new teams have joined the league, Norwich United U21 join Premier Division from Thurlow Nunn, AFC Lynn Napier and Holt United Res join Div 5 North. Unfortunately we have several vacancies, so some divisions will have less teams.
HarlestonTown and Thetford Rovers received the Senior and Junior team of the month awards respectively, for April/May. Mulbarton Wand Res received the Macron Sporting Award for April/May.
Steve Titchiner of Blofield United received the Club Secretary of the Year Award. Paul Smith was the Referee of the Year. Chris McCullough was appointed a Life Member.
Five clubs received Respect awards, including a £100 cheque, Castle Acre Swifts, Aylsham, Buxton, Gorleston & St Andrews, for their excellent discipline records.
Photos included.