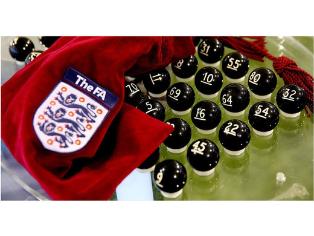 The preliminary round draws for three of the four divisional League Cup competitions has been made, with all fixtures scheduled to be played in November.

The Premier Division League Cup doesn't require a preliminary round stage so all eight teams advance to the quarter final round. For each of the Division One League Cup, Division Two League Cup and Division Three League Cup competitions, there are three or four fixtures to determine which teams progress to the last-eight of each respective cup.