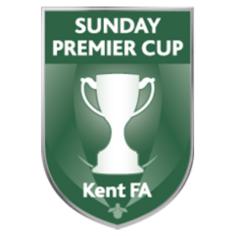 Ashford Genclik and Market Hotel avoid each other as the fifth round draw is announced.

Premier Division leaders Ashford Genclik’s reward for Sunday’s 4-3 victory over Simla is another home tie as the Kent Sunday Premier Cup reaches the countywide last-16 stage. Genclik have been paired with Thanet Sunday League side Lanthorne FC, who currently sit fourth in the top division having won promotion from Division One last season, after they comfortably went through themselves 7-0 winners against Faversham Strike Force last month.

Meanwhile, 1991 winners Market Hotel, who remain the only Ashford & District Sunday League team to have won the trophy, face the short trip to West Kent Sunday League side Artois United, who knocked out Premier Division rivals Albion winning 3-2 in the previous round.