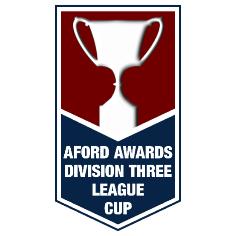 Ashford Dynamo’s reward for knocking out league leaders Lydd Town Sunday is an away Division Three League Cup quarter final clash at Singleton Barn as the draw for the last-eight of the competition was made last night. Sam Buchanan’s hat trick helped Dynamo to a 3-2 victory against Lydd in their preliminary round clash at the weekend, and now face a Singleton Barn side who progressed to the quarter finals thanks to a 4-3 away win against Pilgrims Sunday in the previous round.