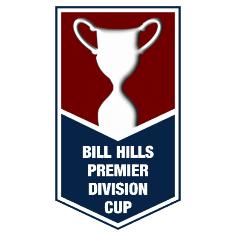 Nineteen-time winners Market Hotel have been drawn to play Folkestone Lions at home in the quarter finals of the Blll Hills League Cup. Market last won the trophy back in 2018 but will have to overcome the Lions, who knocked Liam Smith's side out of the Ashford Sunday Charity Trophy earlier this season, if they have any chance of clinching their 20th success in the competition.

Brewmaster, whose only triumph in the competition was 22 years ago, are at home to Mersham Sports Club, while Aldington will host Stanhope & Beaver Rangers and Ashford Genclik welcome Albion.