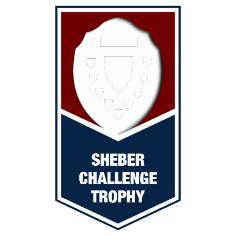 At least one team from Division Three is guaranteed a place in the last-four of this seasons Sheber Challenge Trophy following the draw for the quarter final stage this morning. The winners of the rescheduled second round fixture between Bromley Green Reserves and current runaway Division Three leaders Lydd Town Sunday will host Folkestone United Reserves in the quarter finals.

Division Two leaders Tenterden have been handed a home tie against local rivals Biddenden, while promotion-chasing Fox Sunday will be keen to avoid a cup upset after being paired to play away to Division Three side and cup specialists Pilgrims Sunday.

The quarter final draw was completed with another tie yet to be confirmed, as the winners of either Ashford Dynamo or Ashford Spartans will travel to Hamstreet.