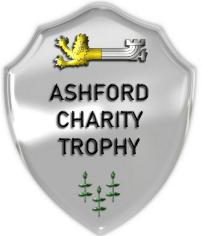 Division Three side Pilgrims Sunday have been handed a plumb home semi-final fixture as they look to become the first team from outside the top three divisions to reach the final of the Ashford Sunday Charity Trophy. Pilgrims have been drawn at home to host the winners of next week’s quarter final clash between 17-time winners Market Hotel and Division One side Hythe Athletic and will look forward to having the chance to claim another major scalp having already knocked out Premier Division side Aldington and Division two promotion contenders Burton Grove in previous rounds.

Meanwhile in the second semi-final, Brewmaster High Halden, who most recently won one of their four titles back in 2010, will host either Tenterden Sunday or Ashford Genclik.