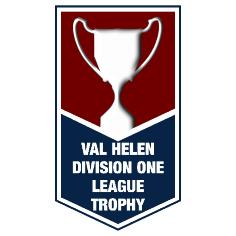 Division One leaders Park Farm Rangers have been handed a home quarter final tie against bottom of the table Folkestone United following the announcement of the draw. Rangers lifted the Sheber Trophy last season beating Bromley Green in the final at Homelands Park Stadium, and now face a Folkestone side looking for a cup run to turn around their season.

Elsewhere, promotion rivals Egerton will host Shadoxhurst in what is arguably the tie of the round, while Troggs, who are also through to the Kent Sunday Junior Cup fifth round, welcome Hythe Athletic to Cornes Meadow. Completing the draw Cheriton AFC travel down the A20 to take on Lee Woods' Charing Sunday side.