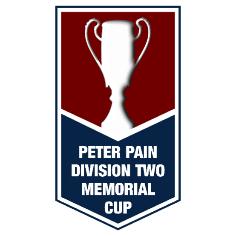 Division Two leaders Tenterden have been handed a tough quarter final draw in the Peter Pain Memorial League Cup as they were paired with local rivals Biddenden. Tenterden run out 5-1 winners in the recent league meeting between the two sides, but Biddenden have since gone three games unbeaten including their recent penalty shootout victory over Lolzors in the previous round.

Elsewhere in the draw there is another local match up as Hamstreet host Ashford United Thirds, while Ashford Spartans travel to Bromley Green and Fox Sunday go to Brewmaster Reserves in the other last-eight ties.